By, Arangel, posted 1 month ago

What are your expectations of Command?:

To Work back up to 2LT and lead RIU. I've been on LOA a lot due to IRL circumstances, but now that school is coming to a close, I have the time and ability to put work in on the server

Are you aware that if you are inactive for more than 4 days you will be demoted from Command?: Yes

Are you active?: I am now

In your eyes what does Command do?:
Provide leadership for clones on the ground during defences and assaults, provide management for regiments stationed on the base, and manage the daily upkeep of all on-base activities

What would you do during the event of an ambush?: (Describe)

I would scramble Spec ops around the local sector to locate the source of the ambush while ordering all troops to form a circular perimeter around the main strategic troops. If the location is not easily defensible, I will fall back the squad to a defensive position.

What would you do if a Sith had been spotted during the mission?: (Describe)

I would pull back troops from the sector into more open ground while requesting the Jedi move in to assault.

Where would you place the different units during an attack on a hostile Base?: (Describe)

What would you do during an attack on the base?:

I would order all units to Battlestations under Defcon 3. Scramble pilots with bombers and fighters to clear the airspace and assault the ships in the sector.
I would grant 212th the use of an ATTE to help defend the runway and MHB while the main infantry forces hold the line and prevent their advance.
If the enemy breaches SHB, I would order RC + ARC to report to hold the line, while 21st make their way around to reinforce the position and prevent their attack.
If an assault on inner RSCC is made, shock would be in position to prevent their attack from succeeding with the use of barricades and defensive weapons and formations.

Are you aware that everything told within Command will be kept confidential and will not be said to Troops?: Yes

Are you aware that you will be a role model for other troops?: Yes

Are there any questions for Command that you want to have answered during your interview?: No

From The General's Office.

on an arranged day agreed upon by a member of High Command and yourself,

during this Interview we will ask you the relevant questions based upon these answers will be dependent on your acceptance into RSC. 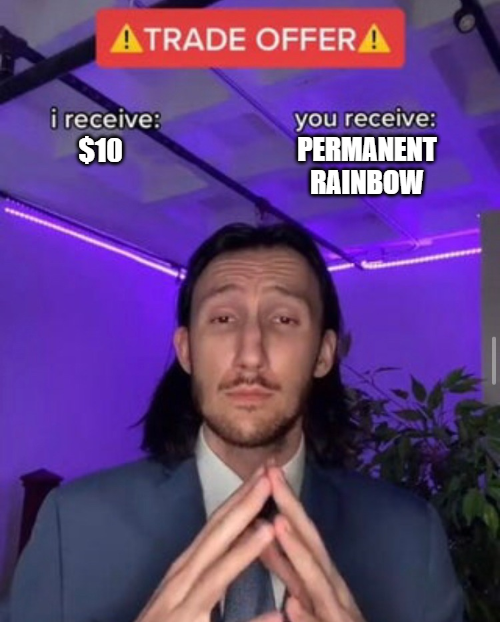